An Anchor In The Storm - Bushido Karate Dojo Skip to content

An Anchor In The Storm

I began teaching after school kids karate programs in the Lakes Region of Maine, in 1999. In 2004, My husband Eric, daughter Jordan, son Nicholas and I became the owners of Bushido Karate Dojo.

Owning your own business is a lot like being a black belt. Perseverance is a skill, developed over time and it's the hard times that teach it the best.

I once felt trapped, like the giant in Gulliver's Travels; held down by many small ropes. However, I realized that these tethers were the connections I have with my students. Not trapping me, but connecting me to the commitments we'd made to each other.
A student is the anchor to the teacher.

This crisis will end. That is the nature of things. Much will change.

My hope is that my family and I may be an anchor for you and your family. Keeping you safe in the storm. Connected to each other and holding on tight. 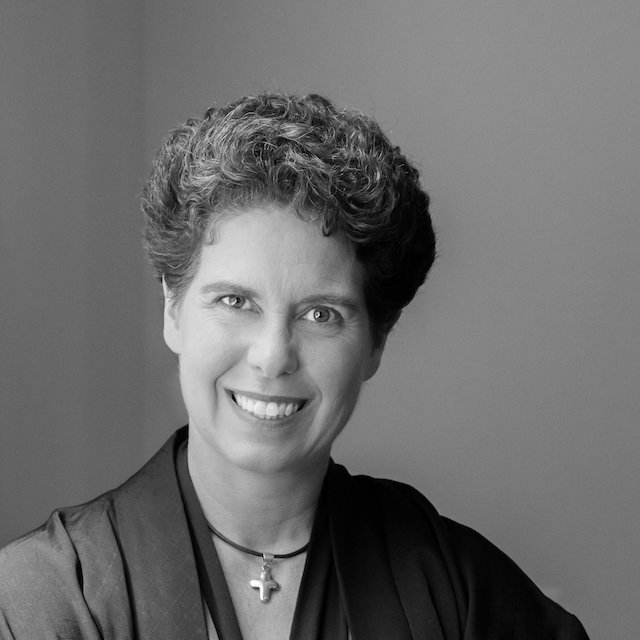 in your space. on your time. for your life.